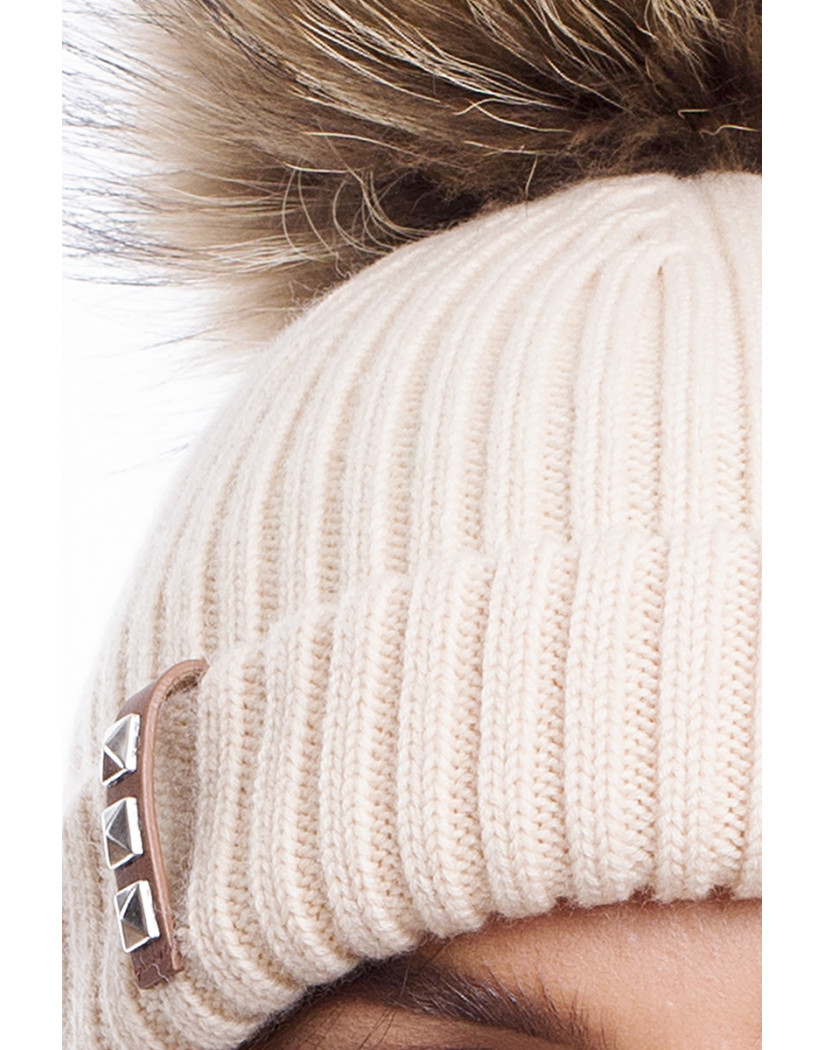 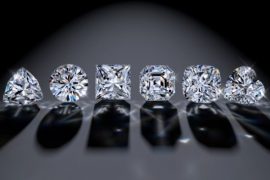 Buying Bespoke Diamond Jewelry? Here’s What You Need to Consider 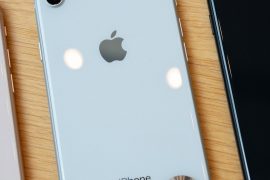